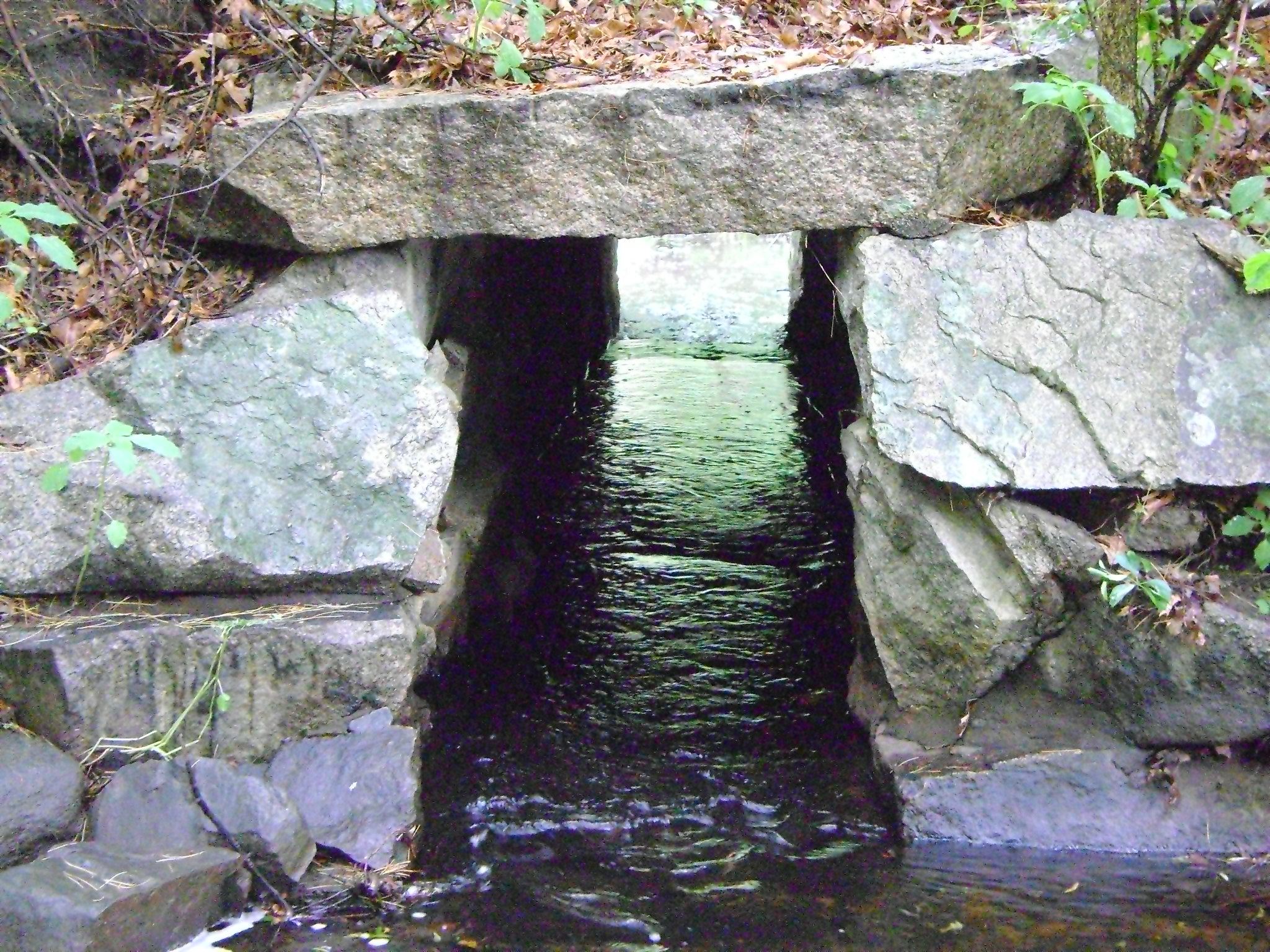 Image of a 100+ Year Old Stone Culvert Near Hemenway Road

The City of Framingham received a Municipal Vulnerability Preparedness (MVP) Planning Grant from the Massachusetts Executive Office of Energy & Environmental Affairs. The grant enabled Framingham to identify and analyze the community’s risks and strengths in the face of climate change. The process, involving key community stakeholders and the public, culminated into a final Report. As a result, Framingham became certified as an MVP Community making us eligible for Action Grant money to implement recommendations outlined in the Report.

The Final MHMP 2017 update was adopted by the Board of Selectman and approved by FEMA on April 12, 2017.

The Multiple Hazard Mitigation Plan (MHMP) analyzes any natural hazards that may affect the City's ability to deal with those natural hazards. The Plan - as required by the Federal Emergency Management Agency (FEMA) - is updated every 5 years, which allows the City to apply for pre-disaster and post-disaster funding.

The MHMP Working Group is the entity tasked with updating and implementing the Plan and is composed of various citizens and staff from the Community and Economic Development Division, Fire Department, DPW, and Police Department.

Elements focused on for the 2017 update include:

Throughout this process we would like to hear from you - Framingham residents who know first-hand the areas in City impacted by natural hazards.

If you have comments on the Plan, general questions, have a suggestion of a natural hazard mitigation project the City should consider, or would like to report an area in City affected by a natural hazard, please email mei@framinghamma.gov.

Image of the Winter Street Reservoir Dam (Framingham Reservoir No. 1 Dam and Gatehouse) 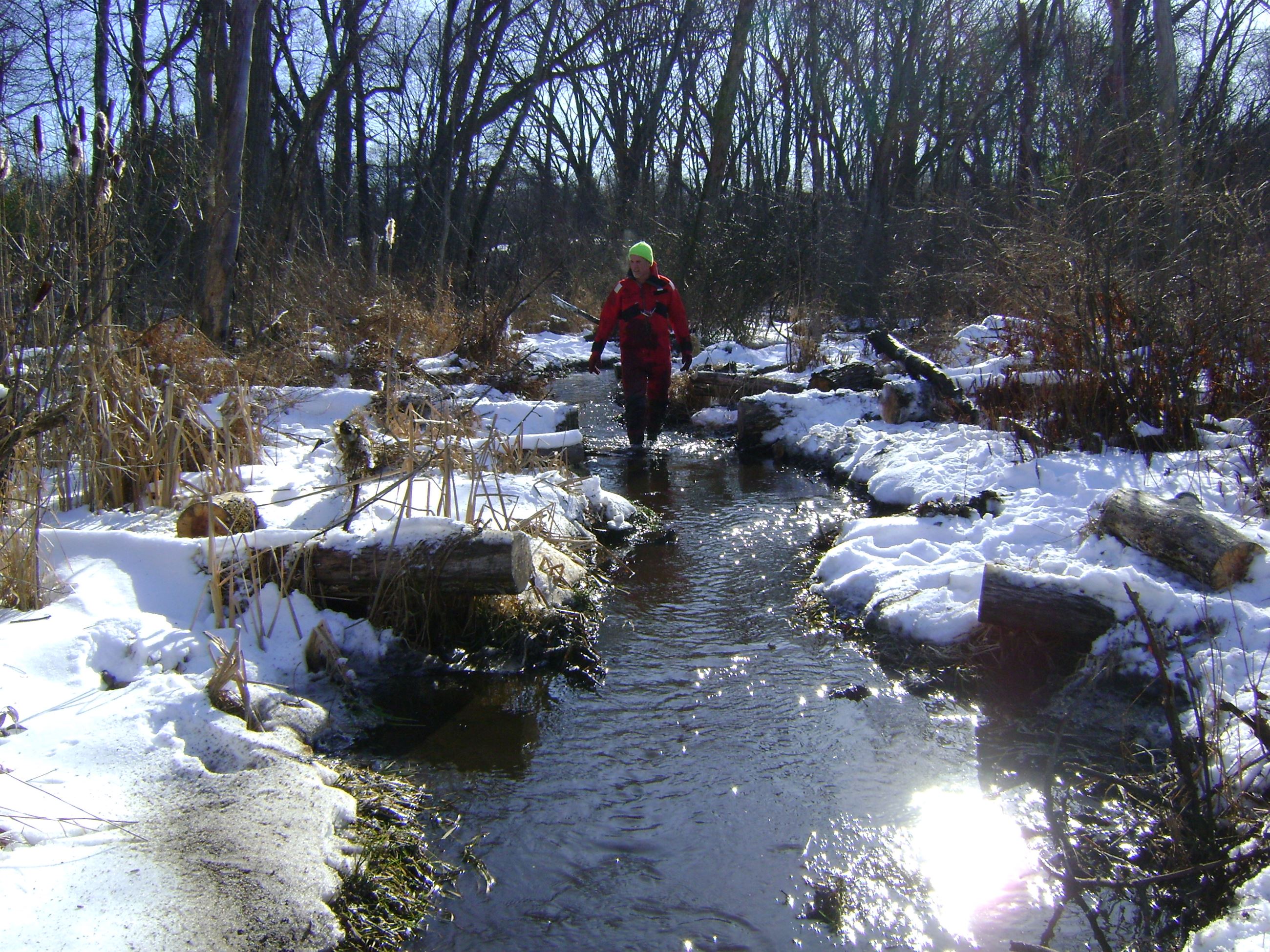 Image of the Department of Public Works Clearing a Stream 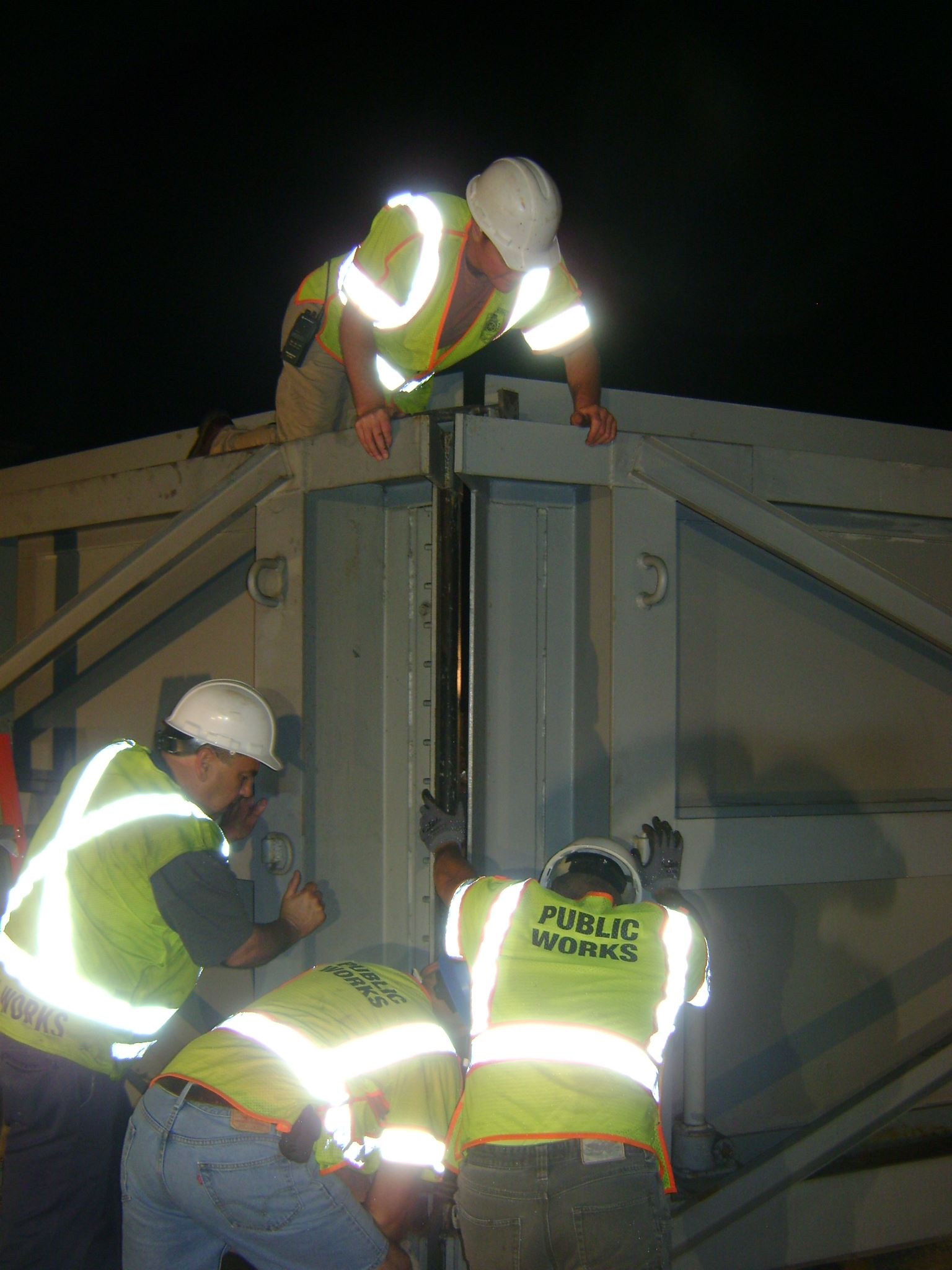