This holiday season, don't let the spirit of giving lull you into giving burglars, muggers and pickpockets a better chance to do their dirty work.

Homes jam-packed with glittering gifts. Stores, malls and downtown streets teeming with unsuspecting shoppers. People rushing around, stressed out and careless, looking for last-minute gifts, trying to get everything done. It's enough to make a crook giddy with holiday joy. 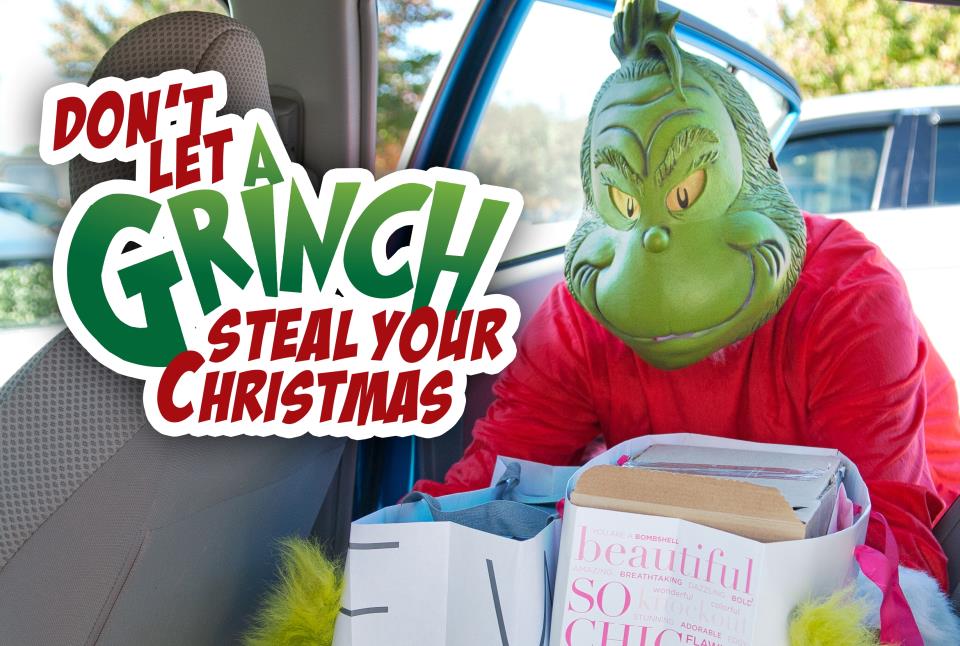 If You Are Traveling

If You Are Out for the Evening

If You Are Shopping

If a Stranger Comes to the Door

After You've Opened the Gifts

Burglars know that many households have new, and oftentimes expensive, items in their homes following the December holidays especially items such as new computers and peripherals, stereo components, televisions, cameras and other electronic equipment.

In too many cases, residents make it easy for burglars to figure out which homes to target by putting boxes that identify their new gifts in plain view with their other garbage.

Avoid becoming an easy target for post-holiday burglars by not leaving boxes for new electronics and other items in the alley or other garbage pick-up locations for several days at a time.

Instead, break down any boxes you are throwing out, put them in garbage bags and place them inside a trash can. (In many cases, especially with computer equipment, you might consider keeping the boxes for safe storage, shipping or moving in the future.)

Think about keeping broken-down boxes inside—in a garage, for example—until the evening before your regular garbage pick-up. Some burglars actually look inside garbage cans for evidence of holiday gifts. And, of course, if you see someone suspicious casing your alley or If you see a burglary in progress, call the Framingham Police Department on 911.

The holiday season is a time of celebration and revelry. Drinking and driving is a danger to everyone on the road. Anyone with a BAC of .08 or higher is in violation of Massachusetts law and may go to jail.

Remember that the risk isn't worth it—if you choose to drink alcohol at a party, don't drive. Take a uber or a cab, use public transportation or a designated driver. Have fun, but remember to celebrate responsibly.

Last but not least, don't let holiday stress get the best of your holiday spirit. Make time to get together with family, friends, and neighbors. And think about reaching out in the spirit of the season and helping someone who's less fortunate or lonely. 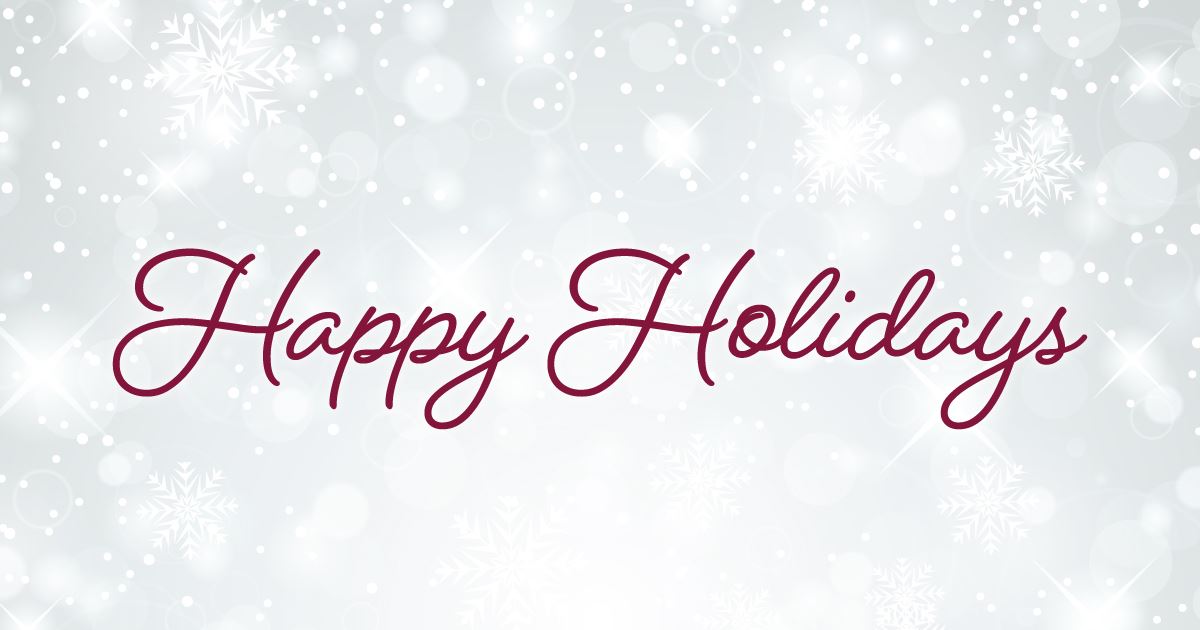