The U.S. Constitution (Article I, Section 2) mandates a headcount every 10 years of everyone residing in the 50 states, Puerto Rico, and the Island Areas of the United States.  This includes people of all ages, races, ethnic groups, citizens, and non-citizens.

Challenges related to the census 2020:

Serving as an advisor to the Mayor, the Complete Count Committee (CCC) seeks to increase awareness and motivate residents to respond to the 2020 census. The committee includes a cross-section of community members who work to establish creative outreach strategies in Framingham’s hard to count communities. The CCC works closely with the Census Bureau’s Partnership Specialists, the Massachusetts Census Equity Fund, and the Statewide Complete Count Committee. 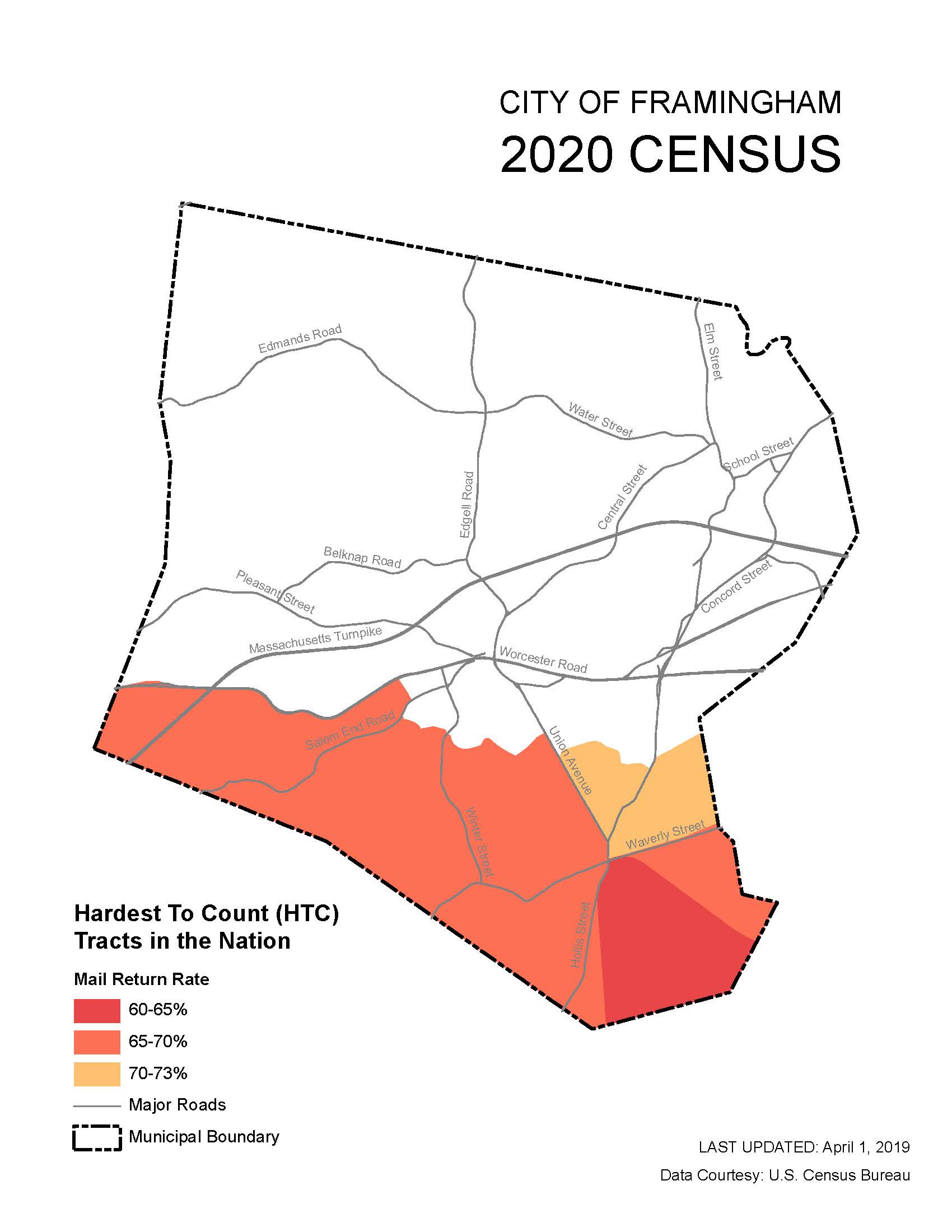 Is your organization interested in learning more about the census and how it affects our community? Please contact Alaa Abusalah at ama@framinghamma.gov or 508-532-5510. 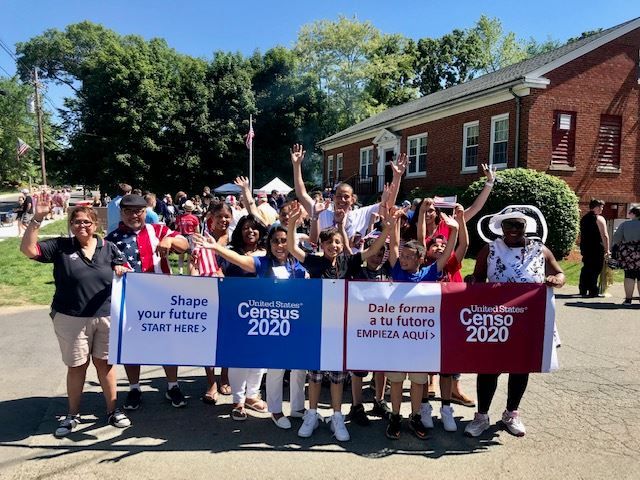