Office of the Mayor Charlie Sisitsky

Charlie Sisitsky, sworn in as Mayor of the City of Framingham on January 1, 2022, is a seasoned and accomplished municipal executive with forty years of public administration leadership experience. A Framingham resident and homeowner since 1971, Charlie has an extensive record of public service in our community.

While raising four children, all graduates of Framingham public schools, Charlie served on the Potter Road PTO, as a youth basketball coach, on the Town’s Finance Committee, and as a Town Meeting member from Precinct Two. From 1998 to 2018, Charlie was an elected member of the Framingham Board of Selectmen, where he served multiple terms as Chairman and also led the Utility Abatement Committee, and the Traffic and Roadway Safety Committee, where he established and helped author the town-wide policy for traffic calming. After Framingham’s adoption of its City Charter, Charlie was elected City Councilor from District One, and served as Chairman of the Planning & Zoning subcommittee of the City Council.

Volunteer roles in the community include serving as a member of the founding Board of Directors of Hoops and Homework, Vice President of the Friends of the Callahan Senior Center, as the first Chairman of the Fuller School Building Committee, and as an active supporter and volunteer with Community Connections, the Framingham History Center, and the MetroWest Jewish Day School.

Charlie has a B.S. in Civil Engineering from WPI and a master’s degree in Community Planning and Area Development from the University of Rhode Island. After completing his studies, he became the youngest City Planner in Massachusetts, serving as the Planning Director for Medford for ten years. He then took over as the Planning Director for the Town of Natick, where he eventually also became the Town’s Director of Public Works – a position he held for over twenty years. His tenure in Natick included numerous major accomplishments, such as the redevelopment of Downtown Natick, the planning and construction of “Flutie Pass” (the connector road between Natick and Framingham’s major shopping areas to alleviate traffic on Route 9), and the implementation of an innovative town-wide curbside recycling program. 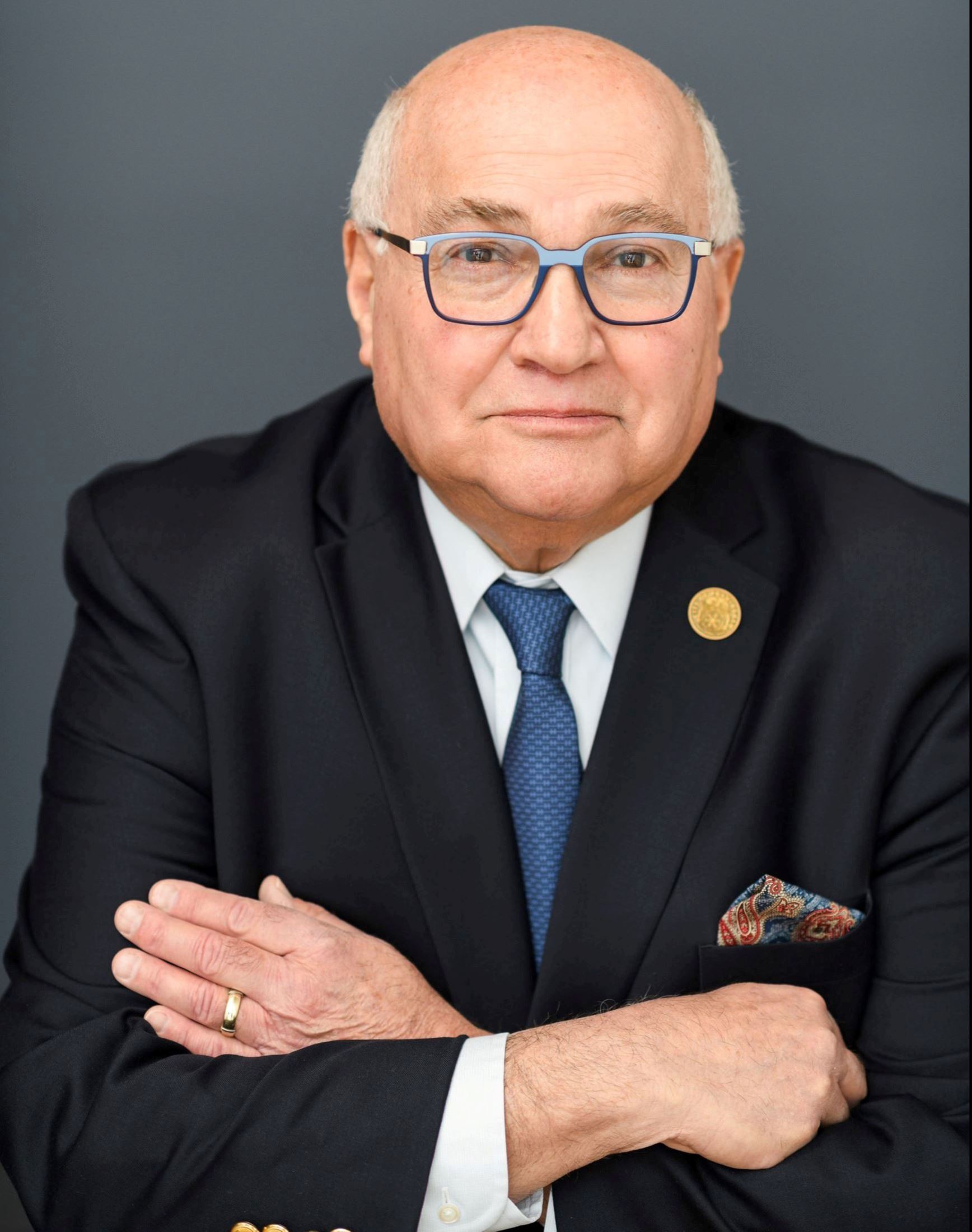 Please contact Jenn to request a meeting with Mayor Sisitsky