Every day dedicated professionals across the Department of Public Works take pride in the jobs they do to protect the health, safety and well-being of everyone in the community. We are comprised of a team that designs, builds, refurbishes, replaces, oversees, and maintains a complex combination of above ground and below ground public infrastructure. 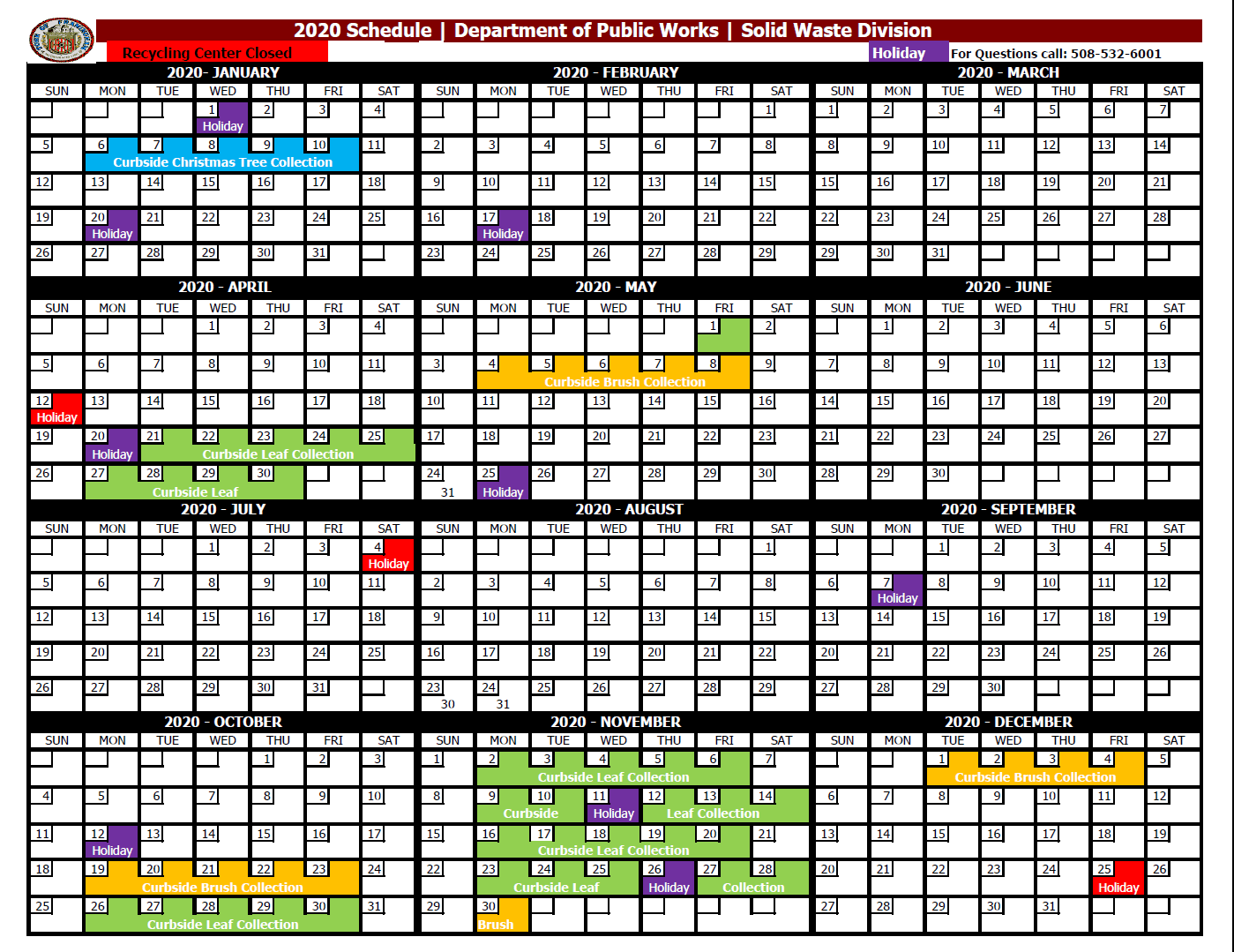 The Framingham Public Works 2020 Sanitation Calendar is now available. This handy guide will keep you up to date with curbside leaf/brush/Christmas tree collections and observed holidays. To print a copy of the calendar, please click on this link. 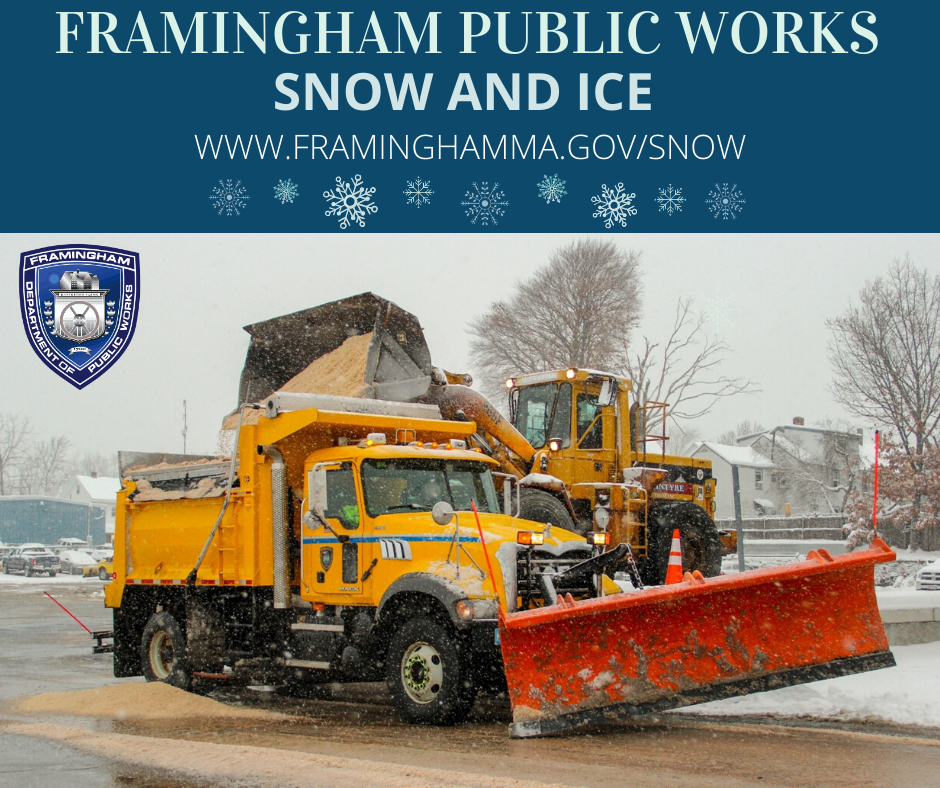 INTERESTED IN THE HISTORY OF THE CITY'S MAJOR INFRASTRUCTURE SYSTEMS?

About 50% of the City's roadways were built before World War II. 25% of the current stormwater, water and wastewater infrastructure put in place at that time is now over 70 years old.

The City of Framingham tripled in population during the 25 years after World War II and 50% of the stormwater, water and wastewater systems were installed.

In 2006, the city accelerated the Capital Improvement Program to remedy this situation.

LEARN MORE ABOUT INFRASTRUCTURE IN THE COMMUNITY

View All
/FAQ.aspx
View All
/QuickLinks.aspx